Posted by Jeff McCutcheon on January 20, 2014  /   Posted in Compensation Committees 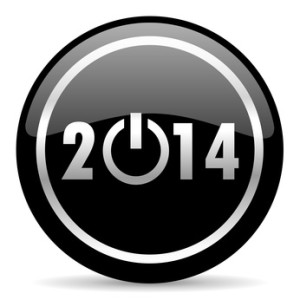