Posted by board-advisory on April 29, 2014  /   Posted in Compensation Committees 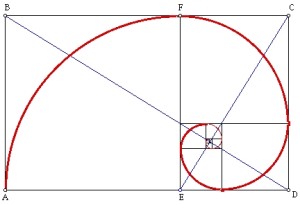 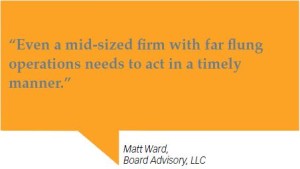 For a full copy of the article, download here: R&C CEO PAY RATIO DISCLOSURE
^ Back to Top